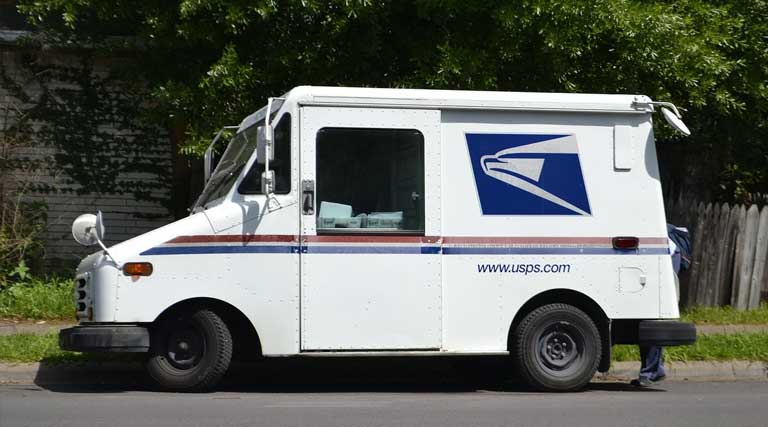 The Operating Revenue For The Postal Service Increased By $2 Billion This Year, But That Is Not Enough To Cover Their Rapidly Ballooning Expenses.

-By Ross Marchand (via The Center Square)

Another day, another proposal for bailing out the United States Postal Service (USPS).

The most recent coronavirus-related relief package would forgive $10 billion worth of loans already given to the struggling agency earlier this year. This loan forgiveness would only succeed in kicking the urgent task of postal reform further down the road.

Instead of writing off red ink, President-elect Joe Biden and Congress need to work together with Postmaster General (PMG) Louis DeJoy to change the way America’s mail carrier does business.

Congress is under considerable pressure to pass an omnibus spending bill by the end of the week. There’s a clear need for tailored relief to help families and businesses cope with the coronavirus pandemic, but lawmakers seem intent on including unrelated “goodies” that will further balloon bloated budgets.

One recent proposal by lawmakers such as Sens. Joe Manchin (D-W.Va.), Mitt Romney (R-Utah), Mark Warner (D-Va.), and Susan Collins (R-Maine) would give the USPS a reprieve on repaying $10 billion in loans authorized under the Coronavirus Aid, Relief, and Economic Security (CARES) Act signed in March.

At the time, lawmakers justified the loan by pointing to the (then) very real prospect that the USPS could run out of money.

Fast-forward through some of the toughest months of the pandemic and the agency has about $14 billion cash in hand – the most since at least 2004. This is enough to get the USPS through at least the middle of next year, though this short-term forecast will likely improve as the U.S. vaccinates its way out of the pandemic and consumers and businesses start buying more postage.

The problem is not the USPS’ short-term finances, but rather its bleak long-term fiscal picture.

Even before the pandemic, the USPS was in rough shape. The agency has roughly $160 billion worth of unfunded liabilities and annual net losses approaching $10 billion. While many analysts have attributed these gargantuan losses to a 15 year-old Congressional mandate to prefund postal retirees’ healthcare benefits, these set-asides are a small part of the problem.

The USPS devotes about $800 million per year toward their dedicated retiree health fund, or less than 10 percent of their $9.2 billion net loss incurred in fiscal year (FY) 2020. Some have suggested this is a revenue problem, which the agency could solve by diversifying into different business lines.

While there are certainly problems with how the USPS prices packages, operating revenue actually increased by roughly $2 billion this year despite the pandemic.

Operating expenses shot up by more than $2 billion over the past year, yet the agency continues to have basic issues supplying personal protective equipment to workers and conducting basic screening on packages inbound to the U.S.

Clearly, the agency has struggled to prioritize its goals and communicate said goals with the public.

From April through the end of September, the Inspector General has identified more than $1.2 billion in “questioned costs,” defined as expenses that are “unnecessary, unreasonable, unsupported, or an alleged violation of law, regulation, or contract.” This is a hefty chuck of the agency’s $3.8 billion in controllable net losses for FY 2020, which excludes things (e.g. retirement health benefits) outside of management’s control.

PMG DeJoy has tried curbing unnecessary expenses by reining in overtime costs, which increased from $3.7 billion to $5 billion over the past five years. But it’s been an uphill battle in implementing these reforms, with lawmakers and judges fighting DeJoy at every step of the way.

It’s up to President-elect Biden and Congress to give the Postmaster General the room he needs to clean up shop at the USPS and cut down on unnecessary costs. Reform is the answer, not a bailout. 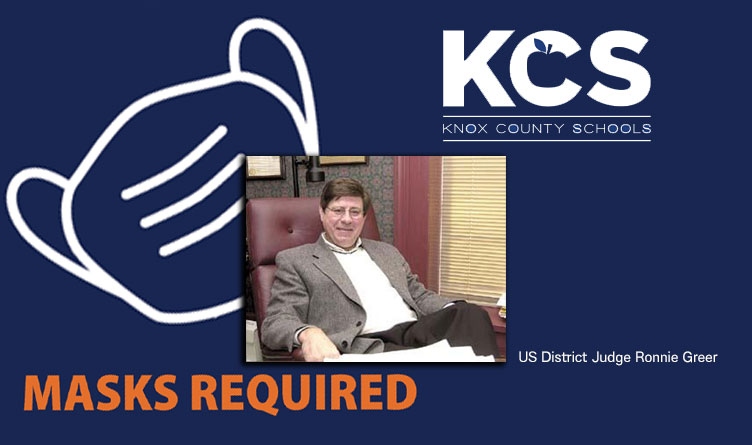 The Insufferable Incompetence Of US District Judge Ronnie Greer 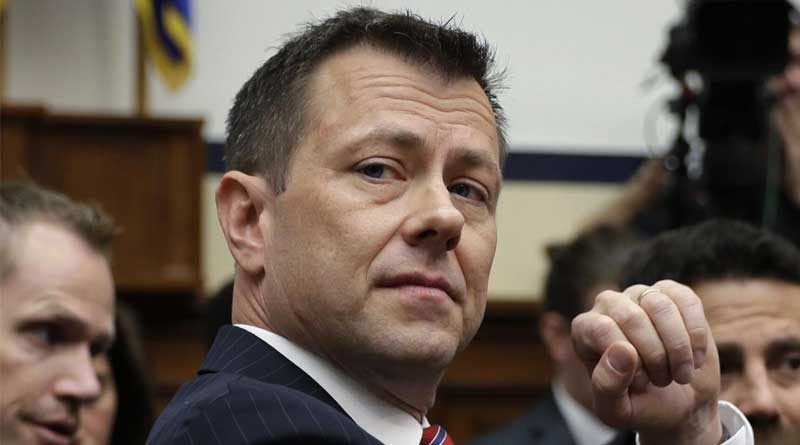 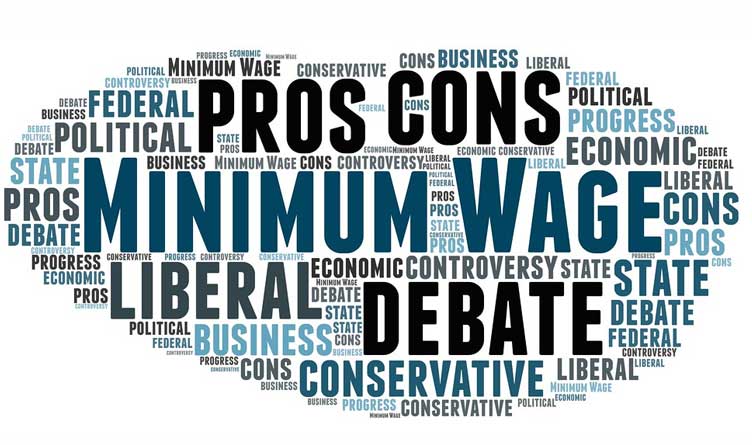 The Real Minimum Wage Is Zero