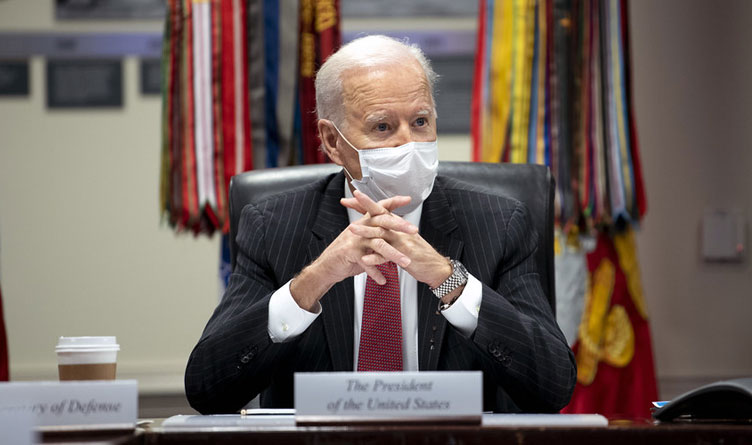 The majority polled, 53%, said they believed that America’s best years are in the past, signifying a lack of hope for the future.

“The numbers – just one year before the midterm elections – are sounding alarms for Democrats as they trail Republicans on the economy, inflation, and immigration, and have even lost ground on tried-and-true Democrat issues like education and the coronavirus,” NBC News reports.

Only 37% polled said Biden was competent and effective as president; 28% said he was doing a good job at uniting the country.

Half polled, 50%, gave Biden low scores for competency; 51% for his ability to unite the country.

“What people voted for was stability and calm, and what they got was instability and chaos,” NBC’s Democratic pollster Peter Hart said of the findings.

When asked if Democrats or Republicans were better at handling certain issues, respondents gave Republicans a double-digit advantage on several issues: border security (by 27 points), inflation (24 points), crime (22 points), national security (21 points), the economy (18 points) and being effective and getting things done (13 points).

Biden’s approval rating dropped 7 points since August, according to the poll. 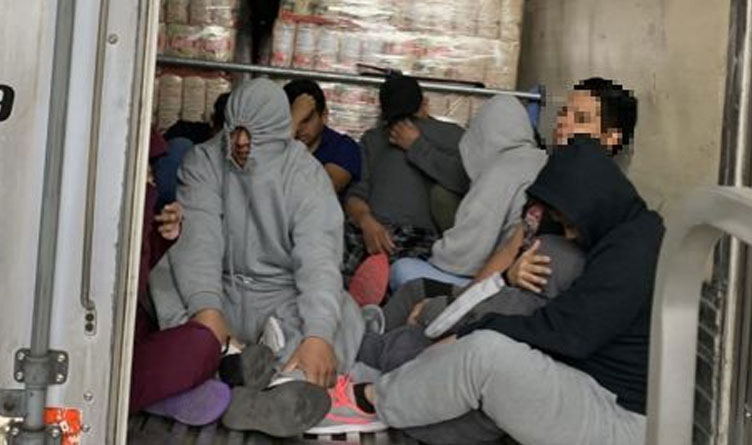 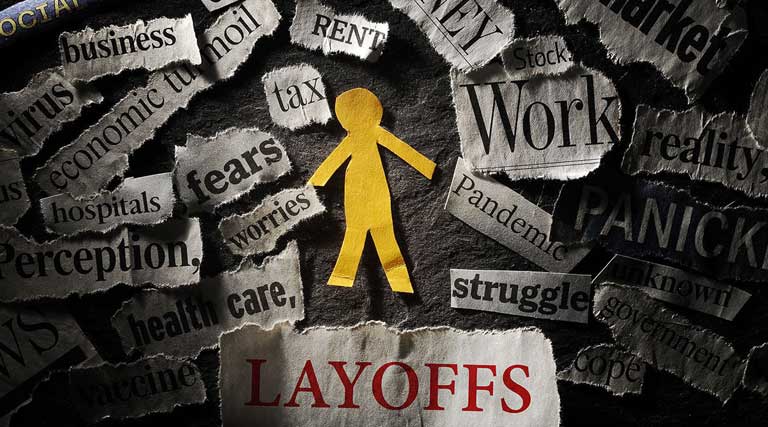 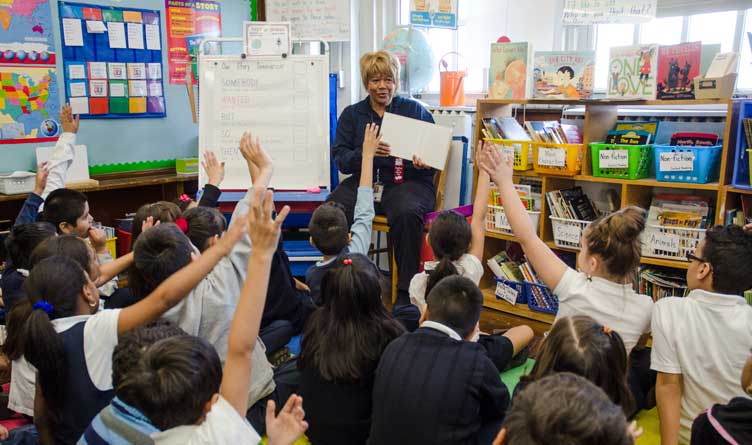