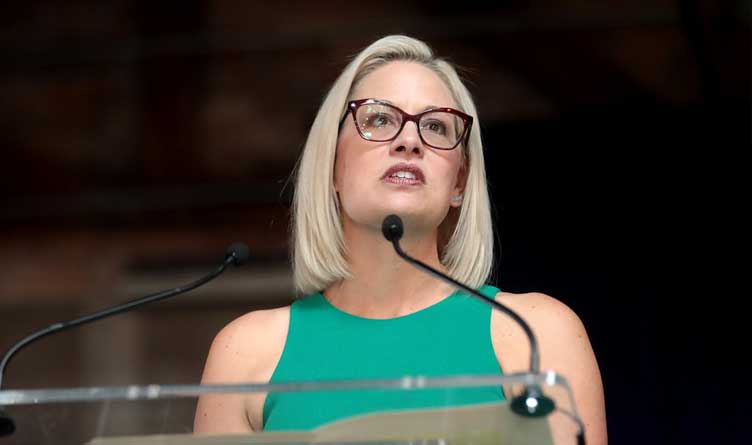 After weeks of slow moving negotiations, the bipartisan infrastructure bill has passed a procedural vote in the Senate to begin debate.

The bill passed a motion to proceed to debate by a 67-32 vote, easily surpassing the 60-vote requirement to avoid filibuster. All 32 votes against proceeding were by Republican Senators, and Sen. Mike Rounds, R-N.D., was not present at the vote.

The bipartisan group of 21 Senators released a statement touting the agreement shortly after coming to an agreement late Wednesday.

“We are proud to announce we have reached a bipartisan agreement on our proposal to make the strongest investment in America’s critical infrastructure in a generation,” the statement said. “Reaching this agreement was no easy task—but our constituents expect us to put in the hard work and show that two parties can still work together to address the needs of the American people.”

The framework was originally agreed upon in June but stalled in negotiations throughout July. The bill failed a procedural vote last week after Democrats attempted to bring it to debate before finalizing details of the bill.

President Joe Biden, who worked with Senators on negotiations, signaled his support for the bill.

“This deal signals to the world that our democracy can function, deliver, and do big things,” Biden said. “As we did with the transcontinental railroad and the interstate highway, we will once again transform America and propel us into the future.”

The bill now will face debate in the Senate and face a similar path in the House. Negotiations in the House are expected to include talks of a proposed $3.5 trillion reconciliation package.

Speaker of the House Nancy Pelosi, D-Calif., has signaled she wants to vote on the bipartisan bill and the proposed reconciliation bill at the same time. The reconciliation package, which only requires 51 votes in the Senate to pass, faces challenges as Sen. Kyrsten Sinema, D-Ariz., said she would not support the package.

Sinema, a member of the bipartisan group which negotiated the infrastructure bill, could cause Biden and other Democrats to propose a smaller reconciliation package.

Although the bill has now made it to debate in the Senate, it is still far from being signed into law. The bill appears likely to pass in the Senate but faces an uncertain path in the House.

“This time we’re going to get it done. We took a first important step tonight,” Portman said. “There are, of course, additional challenges ahead. We recognize that. But let’s go back to where I started – it would not be happening but for a team effort, everybody behind me.” 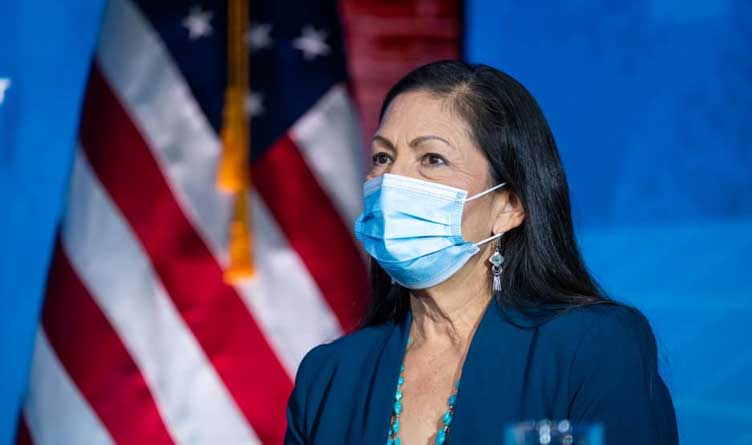 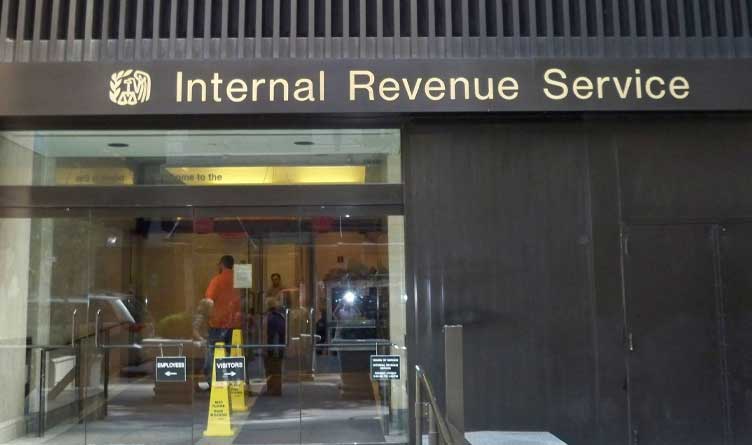 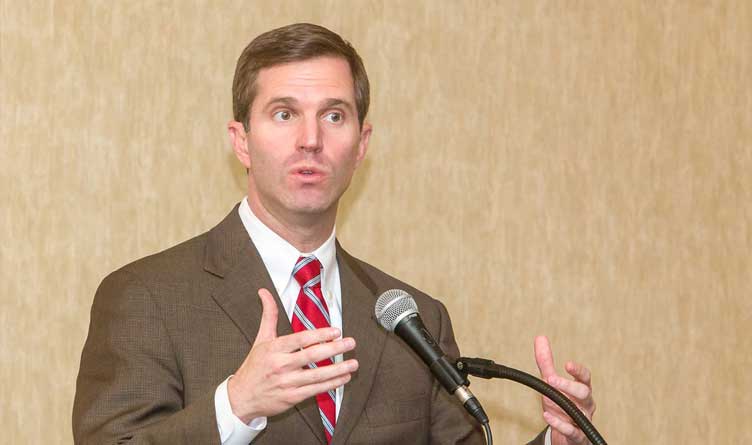