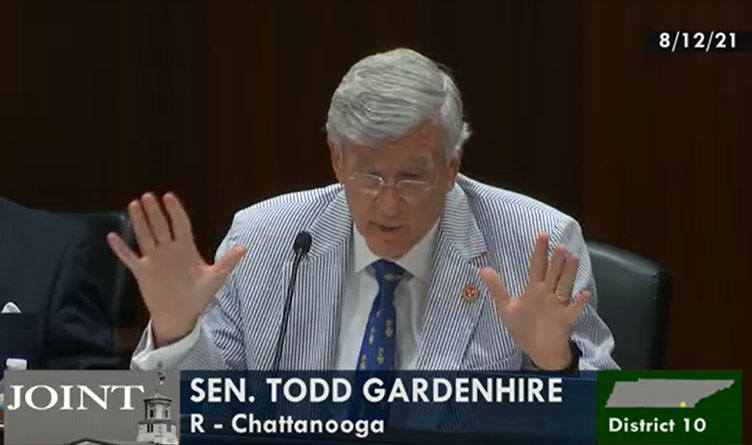 By Anne Beckett [contributor to The Tennessee Conservative] –

During several live Nashville hearings on the Joint Study on Refugees I listened to a particular Senator voice repeated concerns about migrant children.

It sounded good. Just as it always does when the appeal is, “but think of the children!”

That’s how we got the state lottery.  This claim is used to justify…well, a lot. And it sounds good. On the surface, anyway.

So here’s a question:  Are minor migrant children being helped or harmed by the current surge at our southern border?

Here’s are the reasonings:

“Well, they are here. Let’s take care of them.”

“Either we let DCS manage it or they enter anyway”….(so are they being managed? Tracked?  Is that happening now?)

“The programs were started under Republican administrations…(so all republicans should support the current programs even with abuses?)

I would suggest this Senator next time he encounters burglars in his home say, ”Well, you are already here so lets have supper. And take what you want, I have plenty.”

Here is what I am not hearing.

“Do we know how solitary children are traveling alone over 1,000 miles to the border?”

“Do we know who is transporting the children across the southern border of the U.S.?”

“Is there any tracking of children once they are placed with ‘families’ here in the U.S.?”

At the last hearing, a 16 year old boy was known to have left a Chattanooga migrant children’s facility and was reported to be home in Guatemala 3 days later.  With no one knowing how?

It strongly appears there is a LOT we are not hearing. Nor is anyone asking these questions.

It looks like too many people are not concerned with the source of the problem, as opposed to the results.  Maybe that should be the primary concern for all.

Anne Beckett recently founded the Tennessee Action Group in Fentress County.   Their first action was a drive to sign a Petition to Governor Lee to stop illegal immigration into Tennessee. You can find out more at www.tennactiongroup.org, or find them on Facebook. 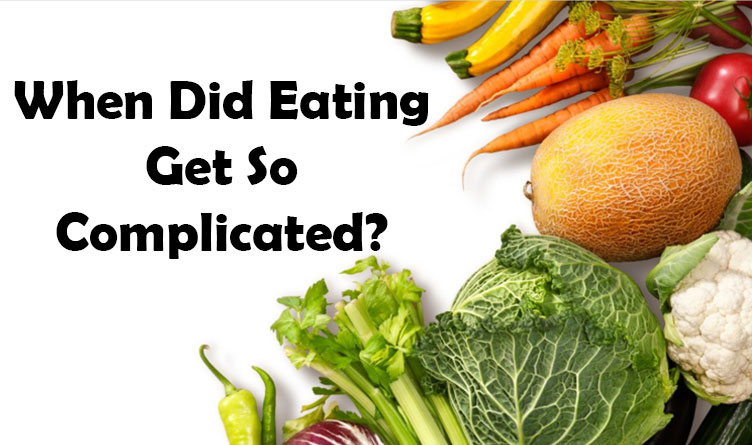 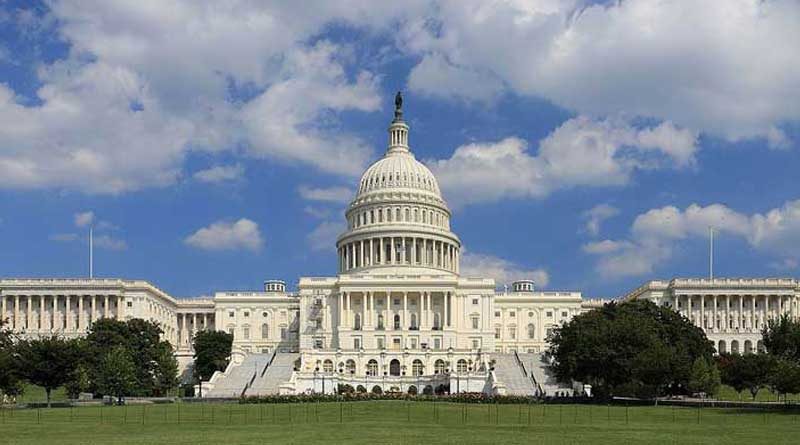 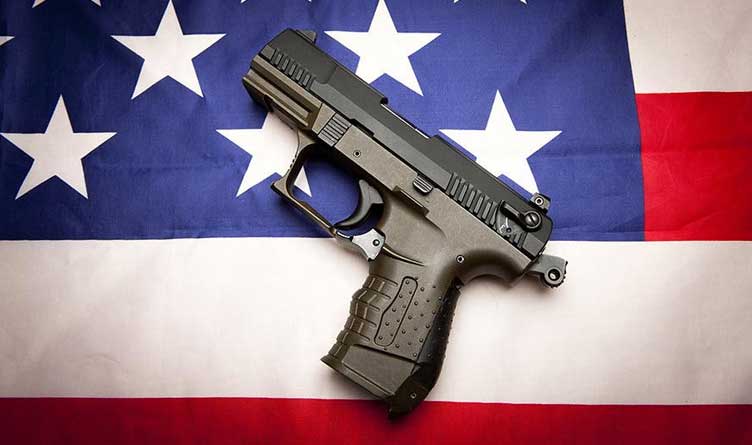