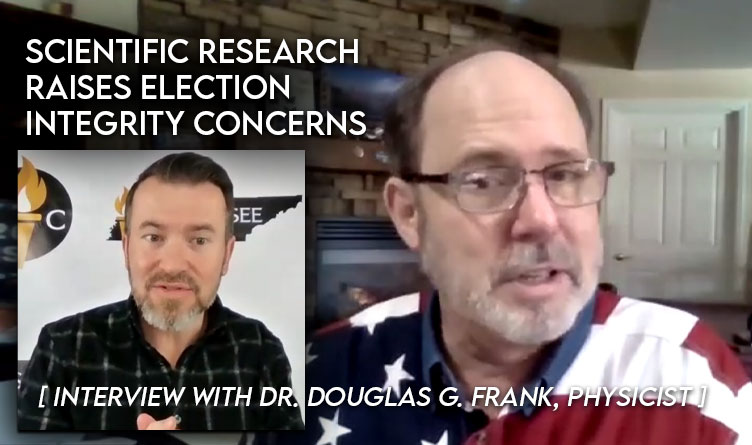 As Conservatives watched the election returns come in across the country, we saw unprecedented irregularities as Democrats and even Republicans used the Virus as an excuse to do away with many time-honored election integrity measures. No doubt, Trump faced an uphill battle – going up against the leftist media corporations, social media censorship and the pandemic. It was not a fair fight.

However, how are we supposed to identify true election fraud?

Dr. Douglas G. Frank, a world-renowned physicist, approaches the issue using the scientific method.  He was recently featured in two of Mike Lindell’s documentaries (“Scientific Proof” and “Absolute Interference”) after his discovery of two algorithms that he believes were used to manipulate our elections.

Dr. Frank has been working with dozens of teams across the country for election reform and will be speaking in Tennessee in late January, 2022.

Tickets to his Tennessee speaking engagements can be acquired here: 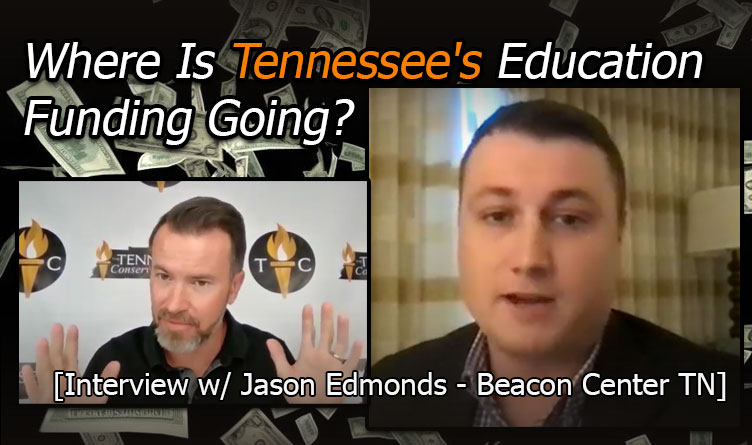 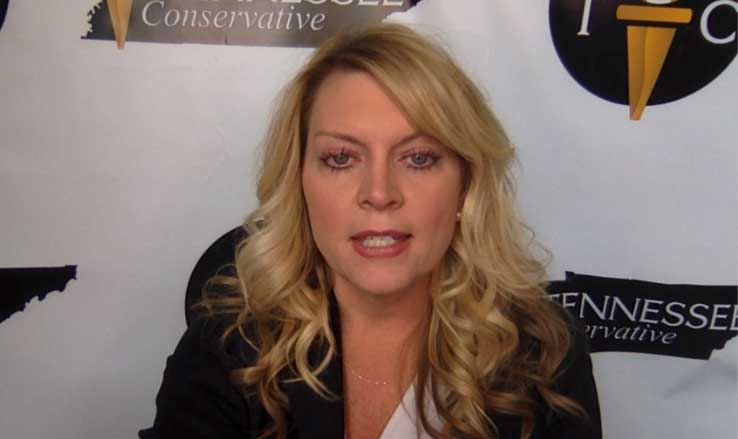 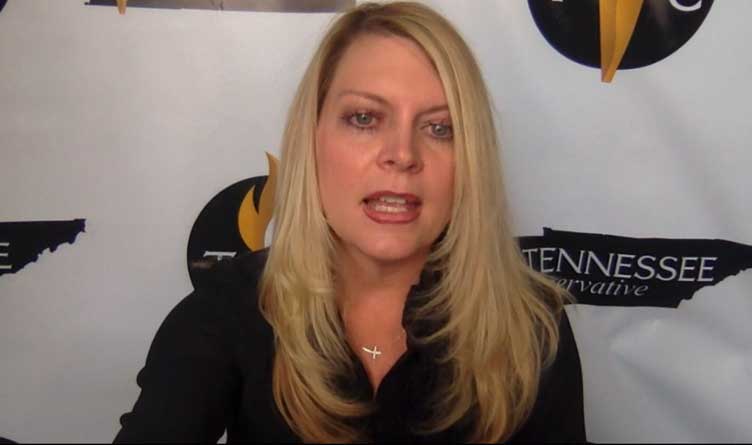