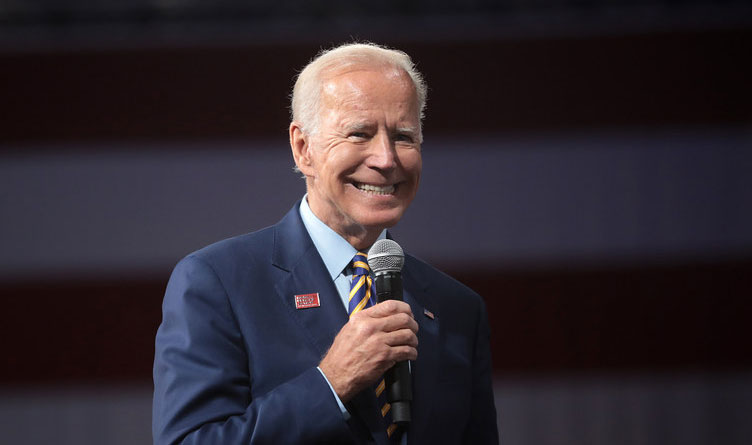 For the last nine months, President Joe Biden and the Democrats in charge of Congress have conducted a symphony of incompetence. It includes a border collapse, an inflation-fueling spending spree, a resuscitated pandemic, a rising crime wave, a near-lapse in government funding and an all-out national security disaster in Afghanistan. The American people are understandably searching for the concert hall exits.

Yet, rather than doing their job of governing the country and addressing these problems, Democrats are working on the final, most destructive movement—paving the way for Bernie Sanders’ multi-trillion-dollar, tax-and-spend legislation, and burning down the U.S. Senate by eliminating the filibuster to ram through their partisan takeover of elections and mass amnesty legislation.

The Democrats in charge of our country aren’t the “grown-ups” they claimed to be in the 2020 elections. The crisis in Afghanistan made their incompetence so apparent that even the establishment media couldn’t cover for them. But Afghanistan was one entry in a series of disasters, not an exception.

The completely avoidable crisis at our southern border was driven by incompetence. Since January, more than 1.5 million illegal immigrants have entered the country—that’s more than the population of Tennessee’s two largest cities, Memphis and Nashville, combined. Most of them were swiftly released into the interior as a result of the Biden administration’s catch-and-release policy. The administration gave migrants the green light to come to the United States by reversing successful Trump administration actions like the Migrant Protection Protocols, halting border wall construction, restarting catch-and-release and freezing interior enforcement and deportations. Not surprisingly, border towns are now pleading for help dealing with the overwhelming numbers of migrants seeking asylum. How does the Biden administration respond? By attacking border patrol agents and prohibiting horses at the border to protect its political brand.

A $1.9 trillion giveaway to Democrats’ political friends, billed as a “COVID rescue plan,” set off an avalanche of inflation. It’s been some “rescue”: Americans’ average hourly real earnings decreased every single month from January to July. While Democrats downplay inflation for political reasons, Americans know—as they try to balance their budgets or buy groceries—that inflation is a daily tax on everyone, cutting into hard-earned savings, decreasing real earnings and hurting retirees most of all.

Biden’s incompetence has exposed as false advertising his promise to “shut down the virus,” not the country. The million-person-a-day vaccine operation Biden inherited from the Trump administration has been our nation’s only salvation from the pandemic. The administration’s arrogant—and often contradictory—commands regarding “the science” and how Big Tech is to allow its portrayal, as well as its complete lack of concern for COVID spread through illegal immigration, has gutted trust in our public health institutions.

Moreover, an incompetent, apologetic and incoherent foreign policy has made us weaker across the globe. Today the rest of the world is questioning America’s leadership as China rises. Biden’s pompous announcement that the U.S. would “reclai[m] our credibility and moral authority” was followed by the worst abdication of American global leadership in generations, leaving 13 U.S. service members dead, hundreds more stranded in Afghanistan and our closest allies betrayed. Then, as if to underscore the loss of control, a bungled “over-the-horizon” drone strike killed 10 innocent civilians. Now a burgeoning refugee crisis threatens the region and extends here. Although the British foreign minister was demoted, and the Dutch foreign minister resigned, for their role in the Afghanistan debacle, in the Biden administration only one person has been punished—a Marine lieutenant colonel who dared suggest that there should be accountability on the part of U.S. leaders.

Another, even more ominous crisis is brewing right now in Congress. Democrats remain entirely preoccupied with imposing Bernie Sanders’ multi-trillion-dollar, tax-and-spend government takeover of America; enacting a federal-level takeover of elections to tilt every vote in their favor; and encouraging as many non-Americans as possible to cross our borders, be granted amnesty and become American voters.

Democrats will stop at nothing to achieve this power grab. They have said as much. To achieve their goals, they are signaling their willingness to create yet another crisis to justify the destruction of the United States Senate, an institution that has helped make America the most exceptional nation in the history of the world. Our government is built on a steady and dependable system that incorporates the views of the minority and forces compromise to achieve durable results.

The American people want their elected representatives to do the basic things well, not play games with the fundamental structure of our government to advance a radical agenda. For America’s sake, let’s hope at least a few Democrats do, too.

About the Author: Bill Hagerty is a U.S. senator from Tennessee who serves on the Senate Foreign Relations Committee. He is the former U.S. ambassador to Japan. Follow Hagerty on Twitter @SenatorHagerty. 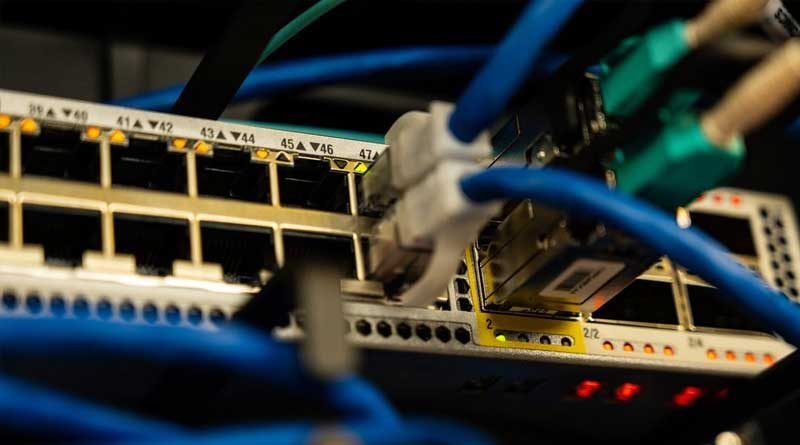 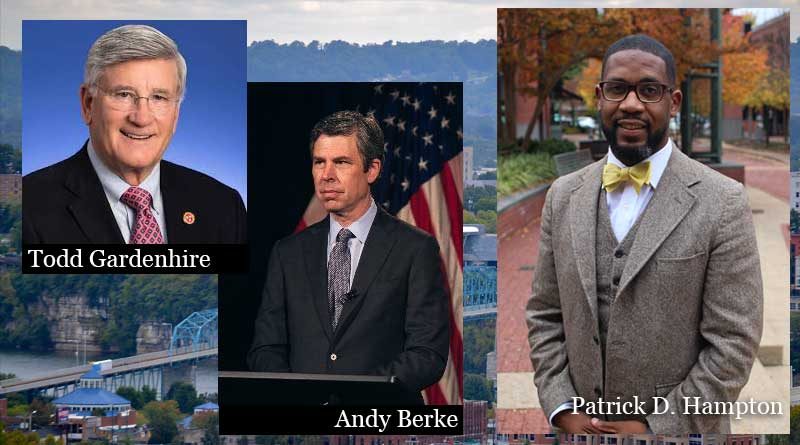 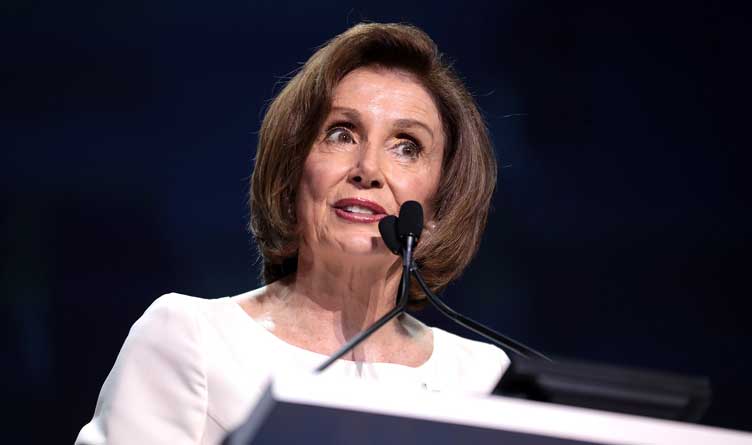