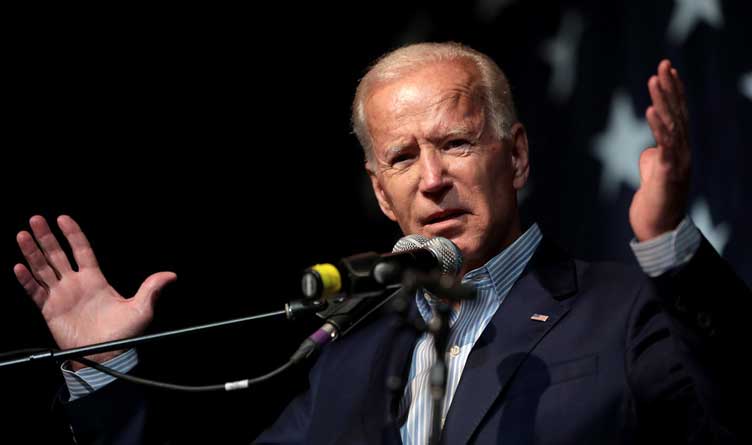 Biden Has Unveiled a $2 Trillion Infrastructure Spending Proposal Called The “Build Back Better” Plan Labeled A “Liberal Wish List” By Some, While Others Say Plan Does Not Have A High-Enough Dollar Amount.

President Joe Biden unveiled Wednesday a $2 trillion infrastructure spending proposal he called the “Build Back Better” plan at an event in Pittsburgh.

Appearing at a union training center for carpenters, Biden said, “People will look back in 15 years and say this is the moment that America won the future.”

“This will create the strongest, most resilient and innovative economy in the world,” the president said.

Biden called for spending $620 billion on transportation infrastructure, including 20,000 miles of roads and thousands of bridges, $650 billion to expand broadband access and $580 billion on research and development.

Some of the more specific items include $174 billion to, as Biden put it, “win” the electric vehicle market and $16 billion to plug orphaned oil and gas wells.

He also wants to build 500,000 charging stations for electric vehicles and offer tax incentives and rebates for those who buy them.

Another $213 billion would go toward building 2 million clean energy homes, and $110 billion would be used to replace lead pipes in some 10 million homes and 400,000 schools.

Biden said critics have questioned the benefits of such massive spending, but he said doubters had the same attitude toward the space program.

“More than 2,000 products have been invented as a result of the space program that we all benefit from today,” Biden said. “Things like GPS and computer chips.”

Harkening back to President Franklin D. Roosevelt’s New Deal, Biden also wants to spend $10 billion to create what he has called a Civilian Climate Corps. FDR’s Civilian Conservation Corps was active during the Great Depression, employing hundreds of thousands of young men who worked on projects in America’s national parks and forests.

Biden said his initiative could “harness the energy” of a younger generation to mitigate wildlife risks, protect watershed health and increase access to recreation areas. The president also believes it could be used as an apprenticeship program to prepare people for long-term careers in the clean energy sector.

Administration officials said the spending would be covered by increasing the corporate tax rate from 21% to 28%. The rate had been at 35% before President Donald Trump pushed for a reduction in 2017.

Biden’s plan, however, is not without detractors from both sides of the aisle.

“Our nation could use a serious, targeted infrastructure plan,” Senate Minority Leader Mitch McConnell, R-Ky., said in a statement. “There would be bipartisan support for a smart proposal. Unfortunately, the latest liberal wish-list the White House has decided to label ‘infrastructure’ is a major missed opportunity by this Administration.

“The plan is not about rebuilding America’s backbone. Less than 6% of this massive proposal goes to roads and bridges. It would spend more money just on electric cars than on America’s roads, bridges, ports, airports and waterways combined,” McConnell said.

Congresswoman Alexandria Ocasio-Cortez, a Democrat from New York, criticized the plan for spending too little.

“This is not nearly enough,” she tweeted Tuesday. “The important context here is that it’s $2.25T spread out over 10 years. For context, the COVID package was $1.9T for this year alone, with some provisions lasting [two] years.

“Needs to be way bigger.” 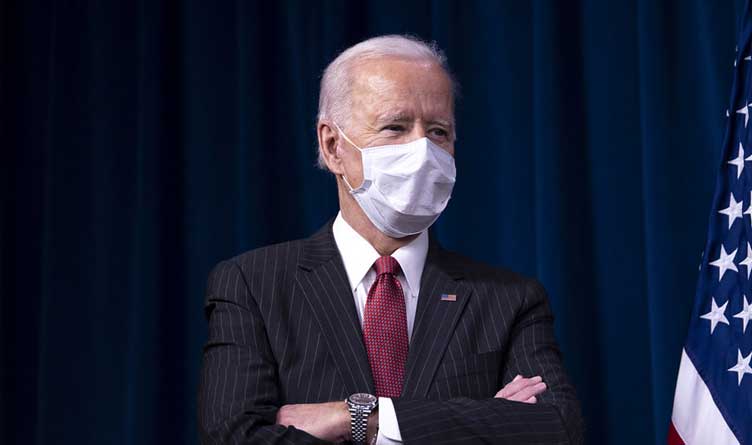 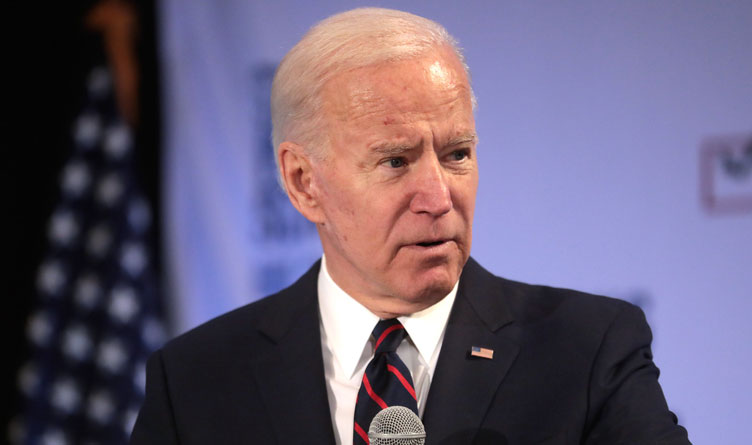 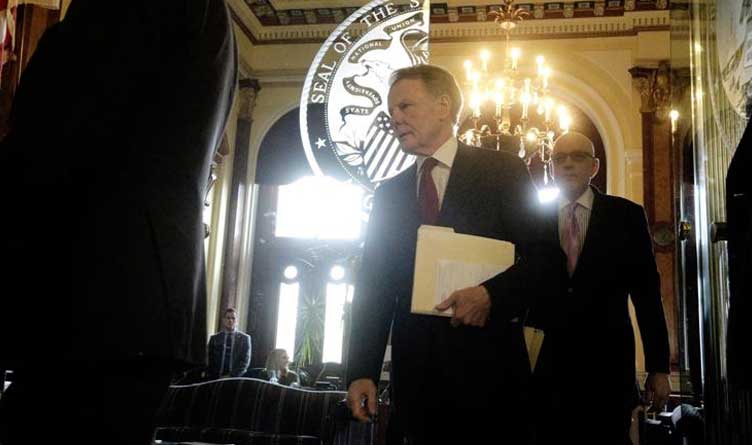