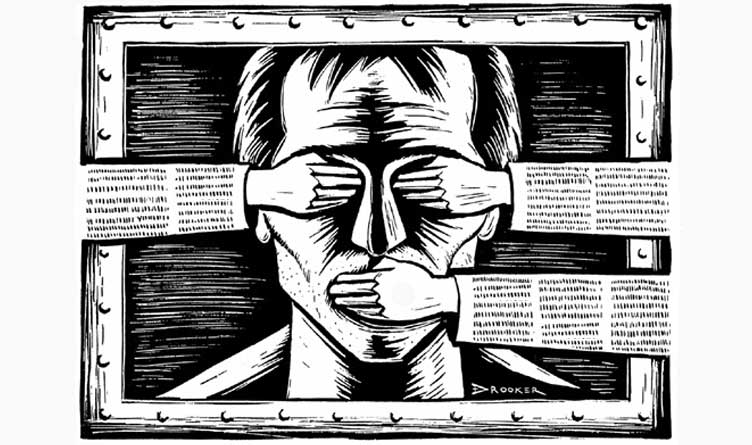 U.S. Senator Marsha Blackburn called on President Biden to release information on the extent of his administration’s work with big tech companies to censor Americans’ free speech related to COVID-19.

“What the Biden White House is doing—namely, ordering big tech companies to ban Americans that do not regurgitate government approved messaging—is what authoritarian regimes do,” said Blackburn.

“We are in regular touch with these social media platforms, and those engagements typically happen through members of our senior staff, but also members of our COVID-19 team,” Psaki said.

Blackburn states that the American people deserve to know the extent of the White House’s coordination with Big Tech.

Read the full text of the letter Blackburn sent below:

These revelations are deeply concerning.  The blatant actions by your administration to work with big tech companies to censor Americans’ free speech are shocking – and arguably a violation of the First Amendment.  Communist countries such as Cuba are currently taking away their citizens’ right to use the internet to communicate; the U.S. government should be standing up to, not looking to mirror, authoritarian regimes such as these.

Additionally, I request a briefing on this issue by August 2, 2021.  I appreciate your attention to this urgent matter. 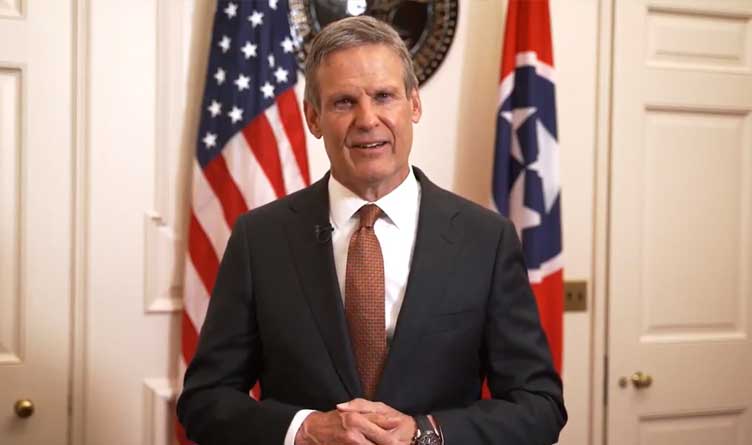 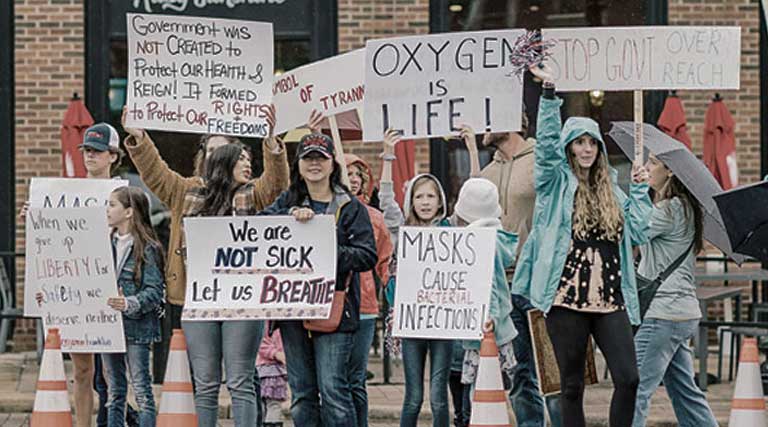 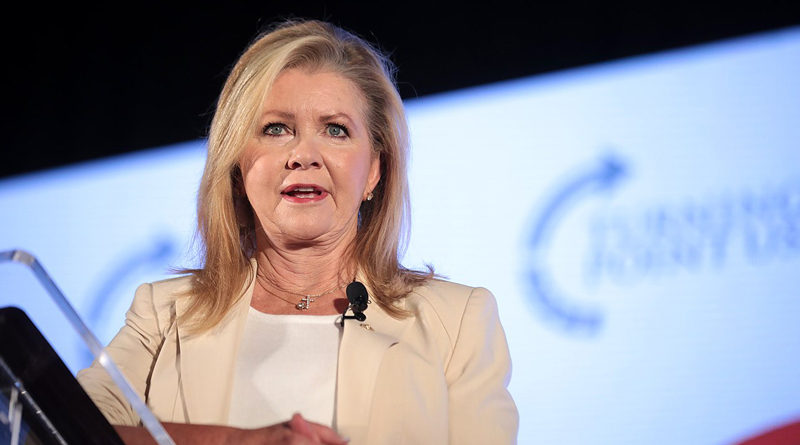