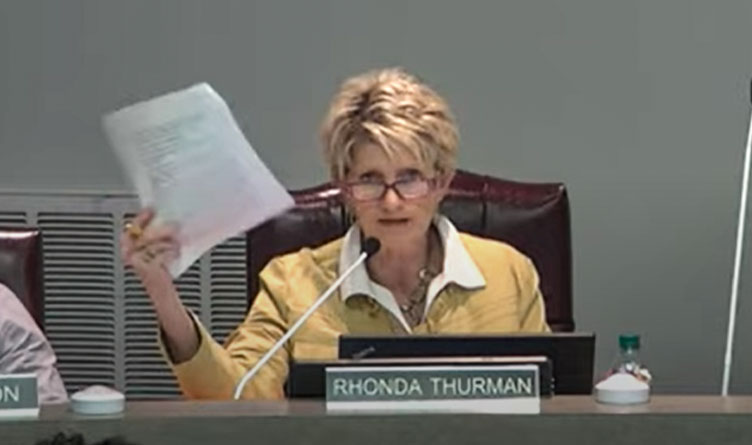 The Hamilton County School Board Chair and District 8 representative, Tucker McClendon, has asked the HCS school district to create a committee to review HCS reading material concerns and look into options on how to address them.

First brought to the school board’s attention by the Hamilton County Chapter of Moms for Liberty, following an in-depth curriculum review, some HCS library books have been found to contain harmful content such as foul language, violence, suicide and substance abuse.  In addition, the materials were found to have anti-family, anti-God and anti-police sentiments and to promote Critical Race Theory.

In an interview with the Times Free Press, McClendon said that the committee’s purpose has nothing to do with “banning books or getting rid of books or anything like that.”

Instead, he stated the committee would address the process by which books make their way into school libraries, i.e. the vetting process, and what improvements can be made along with establishing a better process that will make it easier for parents to known what is in HCS libraries and what books are being checked out by their children.

On the December 9th, 2021 school board meeting, the majority of the board members voted in favor of forming a committee with the exceptions of Jenny Hill (District 6) and Marco Perez (District 2).  District 4 Representative and Vice Chair Tiffanie Robinson was absent for the meeting.

The plan for the Special Committee calls for each school board member to appoint two representatives from each of their districts to serve on the committee.

Conservative board member Rhonda Thurman (District 1) along with new HCS Superintendent of Schools Justin Robertson (or a designee) will serve as chairs of the new committee.

During the Hamilton County School Board meeting on October 21st, the Board along with School Administrators tackled the topic of whether the books found to be offensive should be on school book shelves for students to access.

Thurman challenged any of the administration or librarians in attendance to approach the podium and read excerpts from some of the books in question.

Prior to the recent vote to create the committee, Thurman stated that the main goal is to provide transparency for parents and that she wants everything discussed by the committee to be posted on the HCS website. 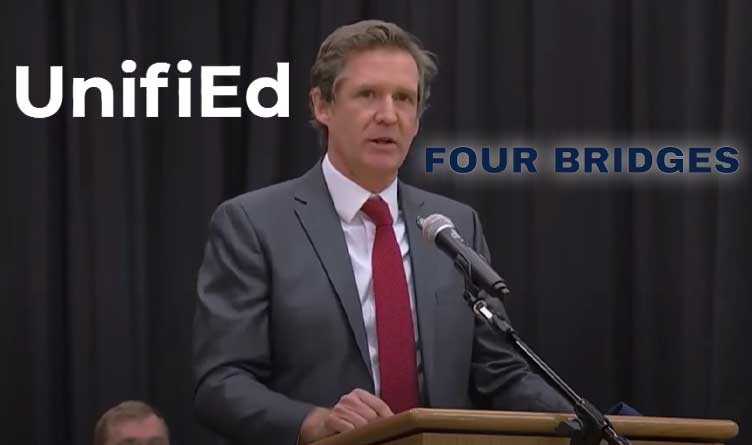 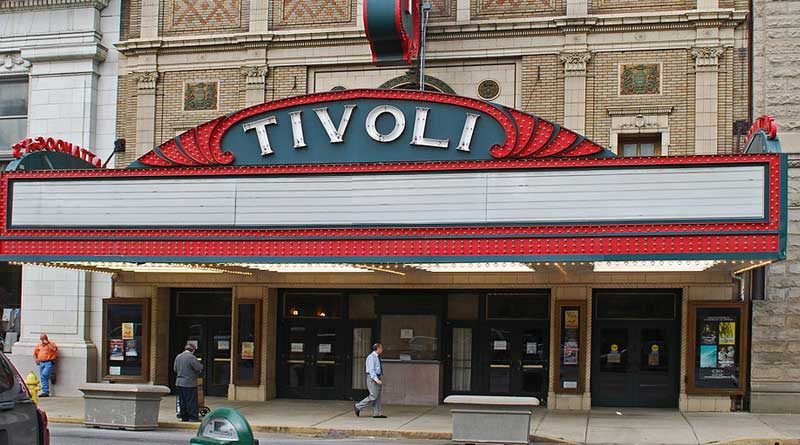 Movies And Music Coming Back To Chattanooga 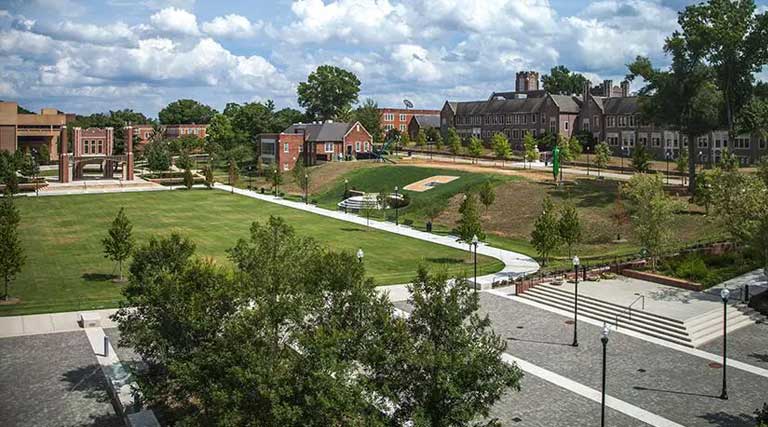 Spring Semester Starts With Most Classes Online For UTC