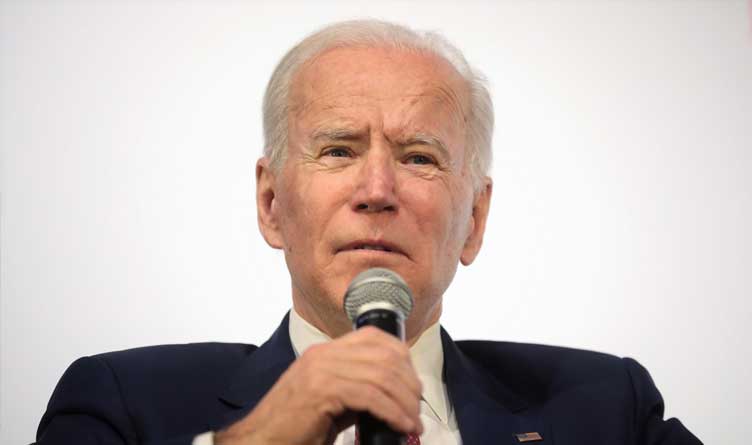 Photo: Joe Biden speaking with attendees at the Moving America Forward Forum hosted by United for Infrastructure at the Student Union at the University of Nevada, Las Vegas

Republican lawmakers pushed back Wednesday after the White House unveiled a new $1.8 trillion spending plan that includes free college tuition provisions and up to 12 weeks of paid family leave.

The “American Families Plan” includes an array of spending increases and tax credits totaling $1.8 trillion over 10 years. The plan is split between $800 billion in tax credits and $1 trillion in spending, but with other tax hikes to pay for it.

The Biden administration plans to raise the capital gains tax from 20% to 39.6% for those earning more than $1 million per year and raise the top marginal tax rate by 2.5 percentage points to 39.5% to pay for the new spending. The White House also said increasing aggressive audit enforcement will help generate revenue for the plan.

The bill drew strong reaction from Republicans, who warned Biden’s “tax and spend” proposals will drive the economy down and the national debt up.

“I’m fighting each and every day for the things Americans want most – more jobs, more opportunity, and higher wages,” Sen. Ted Cruz, R-Texas, said. “People want to achieve the American Dream, but Joe Biden’s radical vision for our country is an American nightmare.

“You can sum up the first 100 days of Joe Biden’s presidency and the speech you are going to hear tonight in 3 words: boring but radical,” he said.

Aside from his annual proposed budgets, Biden has requested Congress spend roughly $6 trillion on his series of plans since taking office in January.

“Six trillion to ignore the crisis at the southern border,” Rep. Jim Jordan, R-Ohio, said. “Such a deal.”

Biden’s proposal will fund using taxpayer money two years of community college for all Americans and universal preschool for all children 3 and 4 years old. The plan would also expand the Pell grant by 20%, which would give low-income students a total of $1,400 in assistance.

According to the White House, the measure would also provide direct assistance to families so that families pay “no more than 7 percent of their income on high-quality childcare.”

“It will invest in making college more affordable for low-income students and students at Historically Black Colleges and Universities, Tribal Colleges and Universities, and other Minority-Serving Institutions; and provide grants to these institutions to create or expand educational programs in high-demand fields,” the White House said in a statement.

The White House said the plan also includes a $15 minimum wage for early childhood staff, and a series of tax credits, saying “families up to $125,000 in income per year could qualify for the maximum benefit, which is $4,000 for one child or dependent, and $8,000 for two or more dependents.”

The plan also would extend some tax cuts laid out in the president’s previously proposed “American Rescue Plan,” which has not been signed into law. Among those are extending the ARP’s child tax credit through 2025 and making permanent some tax credits proposed in the ARP.

“On the tax side, finally, the Families Plan will extend key tax cuts that were in the American Rescue Plan that benefit, in particular, lower- and middle-income workers and families,” the White House said in a statement. “And these include extending the Affordable Care Act tax credits, which were in the ARP, permanently, in order to permanently lower health insurance premiums. The average relief that is provided under, now, the ARP, which would be extended, amounts to an estimated average of $50 per person per month. And that will benefit some 9 million people.”

The new plan is yet another White House proposal to raise taxes and spike spending on a range of domestic proposals, critics say. Many on the right took issue with Democrats pitching the plans with “free” provisions, pointing to the high cost, growing debt, and the future taxes needed to offset the increased spending.

“Another nearly $2 TRILLION in new spending for more ‘free’ stuff,” the conservative group, Young Americans for Liberty, wrote on Twitter. “Make no mistake, the bill for this reckless spending will come due.”

The plan will also expand free and reduced lunch programs all year, including during the summer.

“And it’ll launch a billion-dollar healthy foods incentive demonstration,” the White House said in a statement. “All of which are aimed at not just tackling hunger, but improving nutrition and long-term health outcomes for today’s children and tomorrow’s adults.”

This plan, like Biden’s other proposed spending bills, faces a daunting journey through a divided Senate. Whether the Biden administration can get support for this plan, or the other spending bills, remains to be seen.

“The American Families Plan invests in our children and our families, helping families cover the expenses that so many struggle with now: lowering health insurance premiums; cutting child poverty; and producing a larger, more productive, and healthier workforce in the years ahead,” the White House said in a statement. “The American Jobs Plan and the Families Plan are once-in-a-generation investments in our nation’s future.” 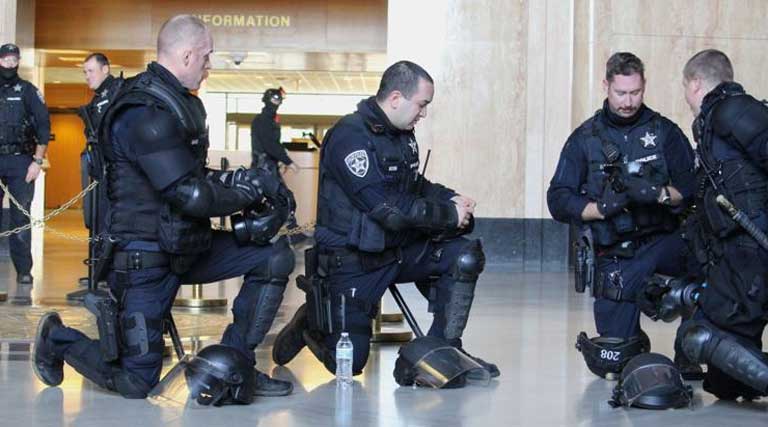 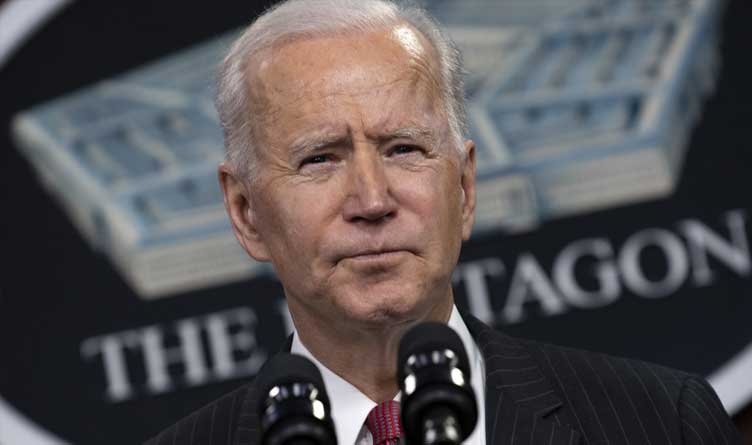 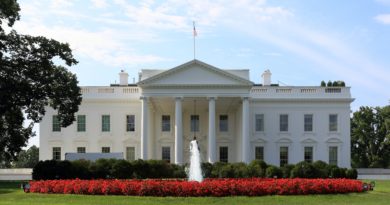