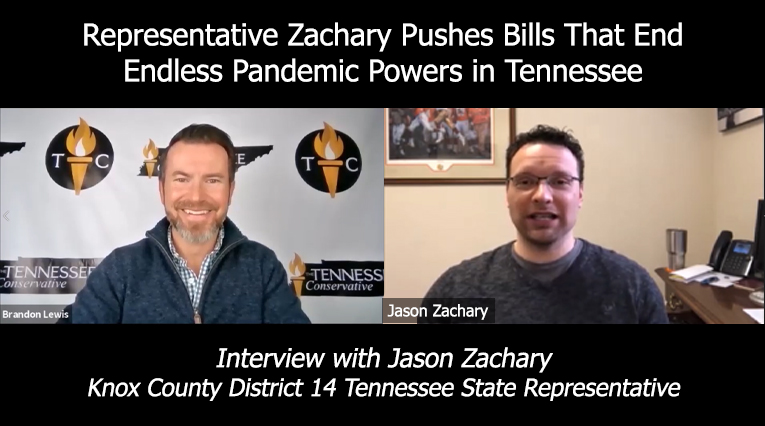 Since the pandemic began, the freedoms and liberties of Tennesseeans have been arbitrarily eroded.  Health Boards across the state have leveraged legal statutes in ways that were never intended. Meanwhile, many of our legislators have failed to check the executive branch’s overreach and represent their constituents.

In this interview with Tennessee Representative Jason Zachary, we discuss the bills he is championing to put an end to rampant power-grabs.

He was first elected to the Tennessee State House of Representatives in August, 2015 and has sponsored several bills that hold firm to Conservative values. 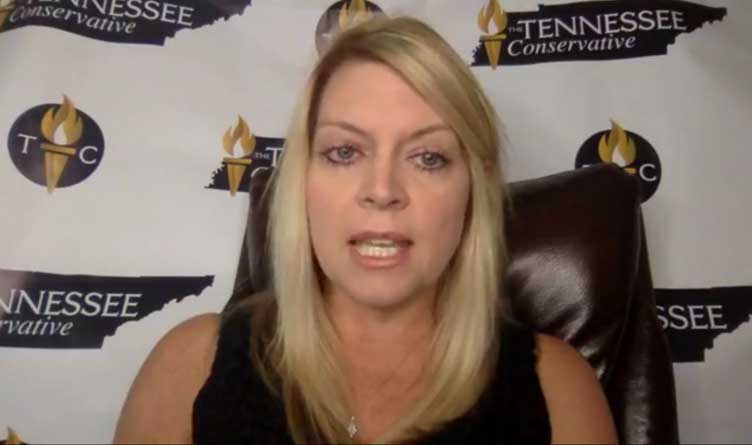 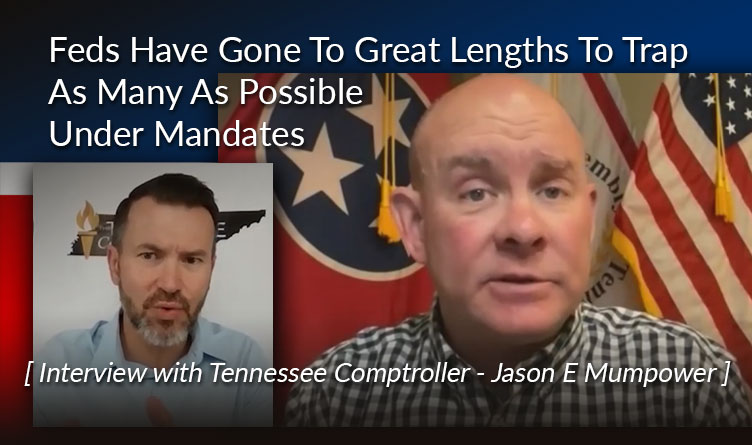 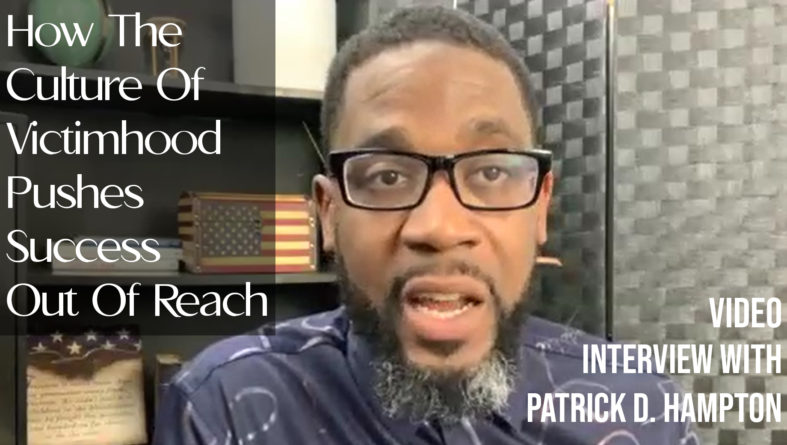